Welcome to our Irish Bar

After a twist of fate in the early 1970’s, a local Canary man fell for the charm of a Cavan woman who herself was born and bred in the pub trade. The long suffering Cavan woman moved to the Canary Islands and The Dubliner Bar was established soon thereafter.

In 1992, The Dubliner open his doors in the South of Tenerife, Playa de las Américas.
Due to the high demand of the Dubliner in Tenerife, they decide to open in Lanzarote (2001), Puerto del Carmen. 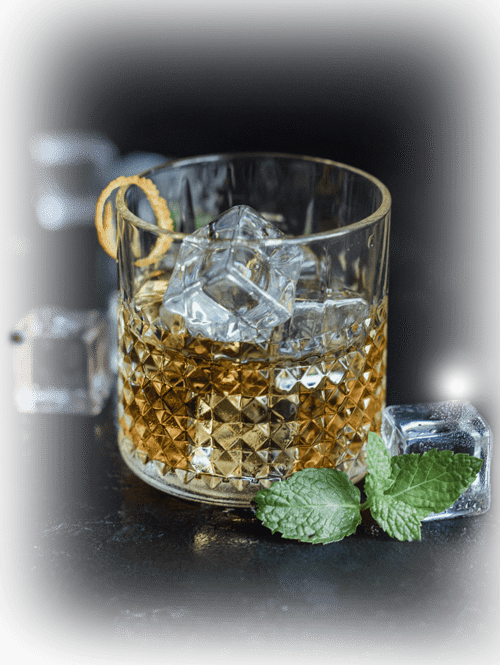 This is the essence of the Dubliner Bar, an Irish owned and family run establishment.
The Bar opens at 7:30pm daily and shows all sporting events with 5 large 55 inch screens so you will not miss a second of the action.
Come down for the ceol and you will stay for the craic!!

Live music is provided by the resident musicians who plays from 8:30pm till 12:30pm every night.

The Bar shows all sporting events with 5 large 55 inch screens so you will not miss a second of the action.